Being an Advocate for the Minority Community 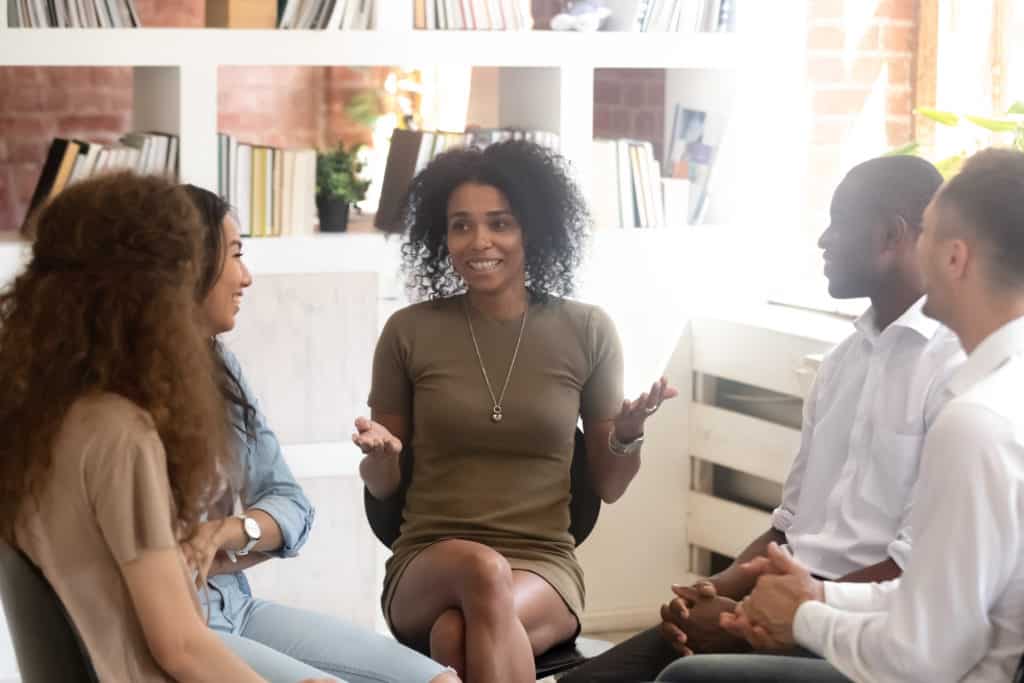 Minority mental health matters “July was first declared as National Minority Mental Health Awareness Month in 2008. Since then, July has been a time to acknowledge and explore issues concerning mental health, substance use disorders, and minority communities, and to destigmatize mental illness and enhance public awareness of mental illness among affected minority groups across the […]

How to Know if a Dual-Diagnosis Program is for You 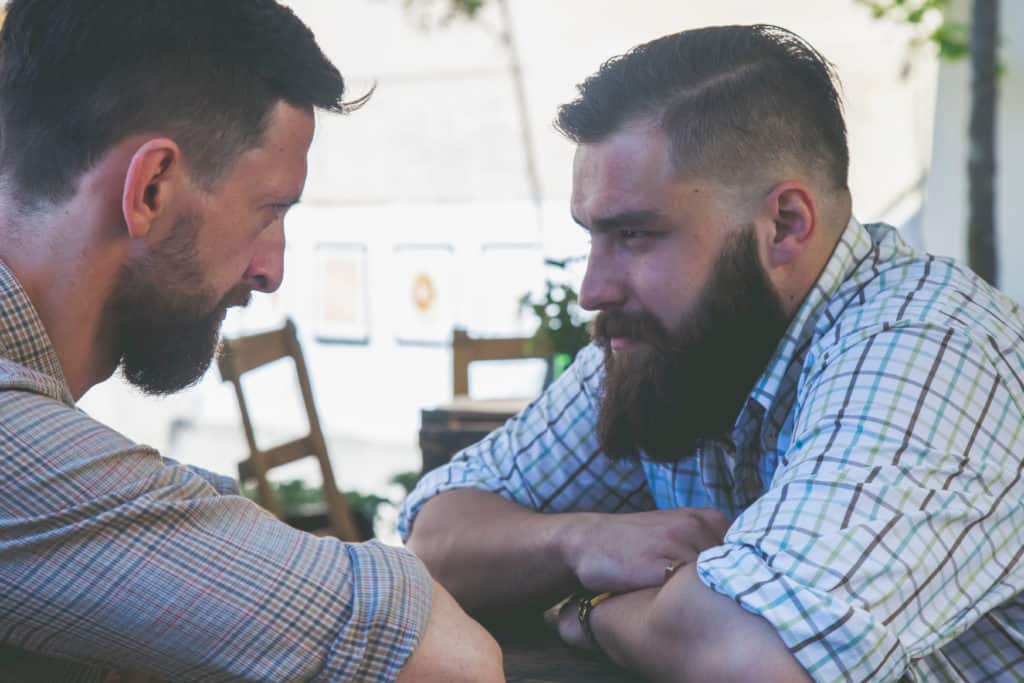 Real life is complicated. Our minds, our bodies, our feelings, even our experiences – on paper, it seems things should be so clear-cut. We think this, we want that, we feel X, Y, or Z… In reality, of course, it’s rarely that simple. Feelings crash into thoughts which disrupt our plans which then change our feelings – we are complicated creatures, […]

The Link between Depression and Substance Abuse 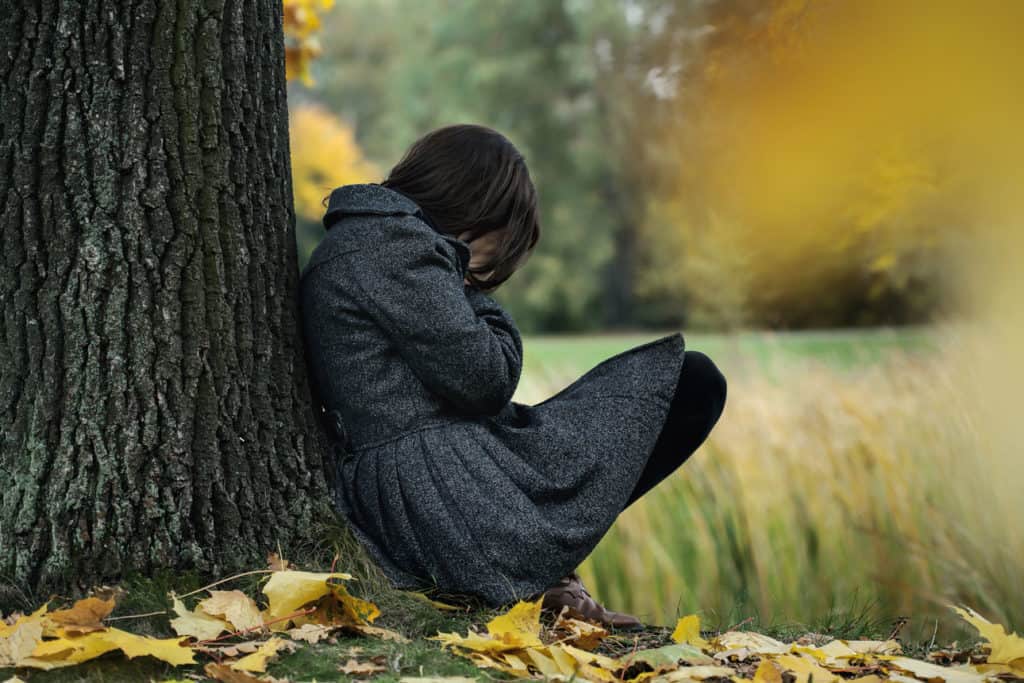 The relationship between substance abuse and depression is bidirectional. This means that individuals who have depression do experience an increased chance of having a substance abuse problem and those with addiction are at a greater risk of having depression. Many people who suffer from depression will abuse drugs or drink in order to boost their […]

The Link Between Panic Disorder and Alcohol Abuse 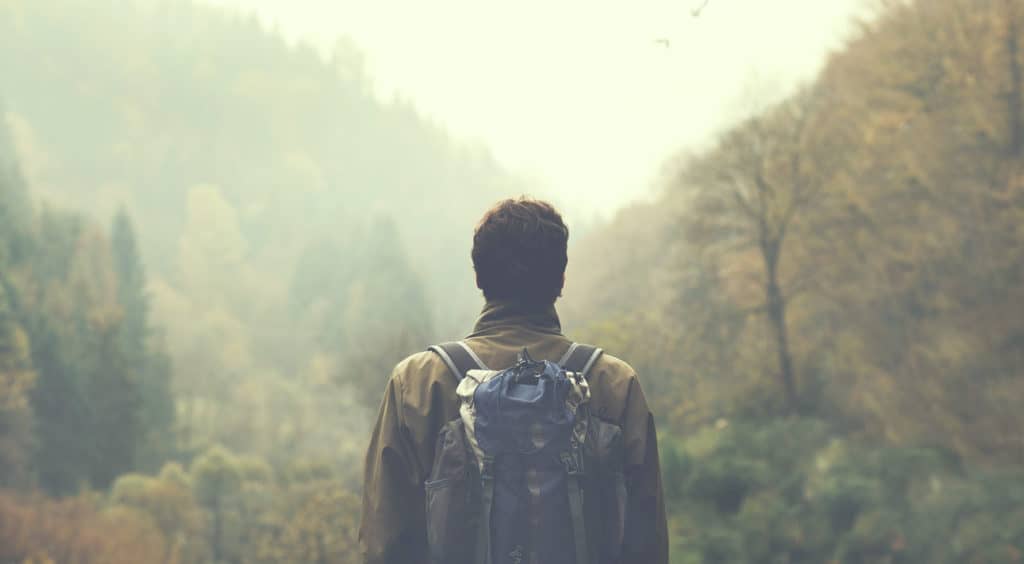 When it comes to exploring the connection between panic disorder and alcohol abuse, one is faced with a quandary; which disorder emerged first, the alcohol abuse or the panic disorder? This is a logical question, as there is evidence that either scenario may be valid. Someone who suffers from anxiety, in the form of panic […]

Self Medicating Depression With Opiates 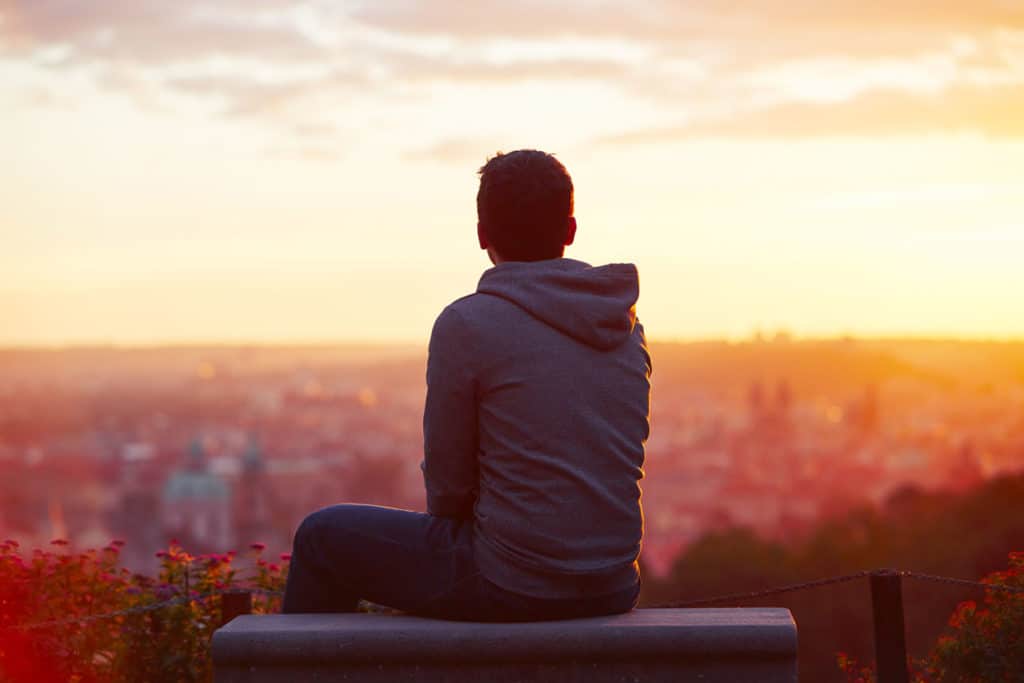 People are depressed in this day and age. The prevalence of depressive disorder in the United States hovers around 16 million, or about 6.7% of the adult population according to the National Association of Mental Illness. Women are nearly twice as likely to suffer from depression, and young adults have the highest rates of all […]

Struggling With Addiction and Depression 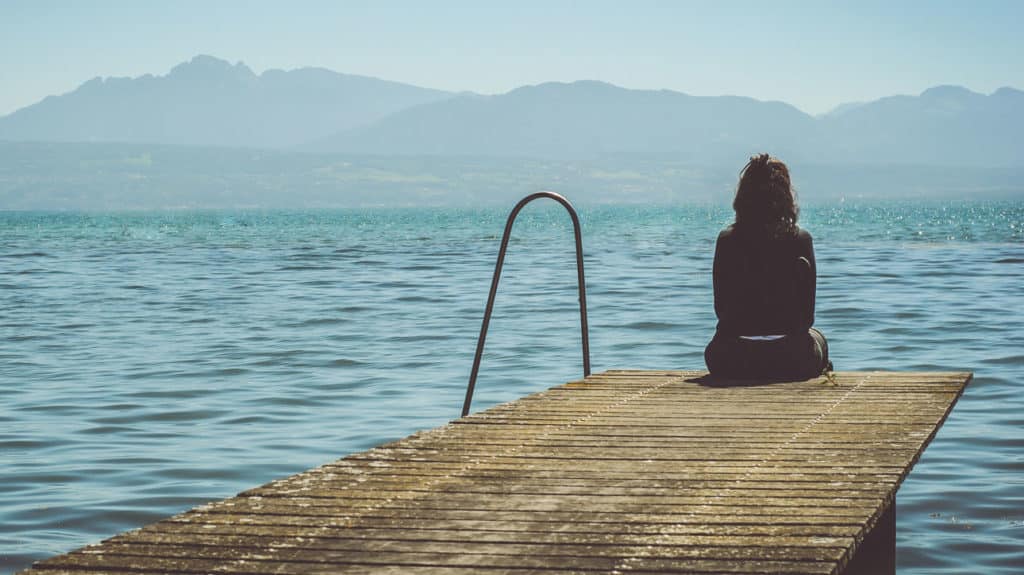 When someone is struggling with persistent feelings of sadness and despair, it isn’t surprising that they may initially attempt to lift their mood or soften the pain of depression using drugs or alcohol. Recognizing the prevalence of self-medicating depression symptoms by using a substance, it could be said that depression is a gateway for substance […]