How Long Does Adderall Withdrawal Last?

People who take large doses of Adderall for prolonged periods run the risk of developing Adderall addiction. When this happens, tolerance builds up, meaning it takes larger and more frequent doses to get the same effects as before.

Adderall withdrawal is a result of the body recalibrating itself to function without the drug. While withdrawal from Adderall is rarely dangerous on its own, it may prompt suicidal thoughts for some.

Anyone who has been using amphetamines for an extended period can experience withdrawal symptoms. If you take large, nontherapeutic doses of Adderall or go on Adderall binges (consecutive days of large doses), then you have probably experienced an Adderall crash before. The Adderall crash is like an intense mini-withdrawal.

Although Adderall withdrawal does not usually pose a physical danger to abusers, this does not mean that withdrawal from this drug is easy or safe. The FDA-required labeling for this medicine warns of “extreme psychological dependence”, and prominent psychological dangers during withdrawal include depression, anxiety, and drug cravings.

While Adderall increases concentration, euphoria, and energy, the crash that follows after someone stops taking the drug results in a reversal of these effects.

The Adderall withdrawal timeline will be different for everyone. Some people may stop experiencing symptoms in as little as 5 days, whereas it may take 3 weeks or more for others.

The biggest factors that affect the duration of withdrawal are the dose, frequency, and time someone took Adderall. People who took larger doses more frequently and for a longer time can expect withdrawal symptoms to last longer.

The first signs of withdrawal can show up within the first few hours after the last dose. Many people experience the crash of stimulant withdrawal during this period, marked by intense depression and fatigue.

Symptoms intensify during the first week. Intense feelings of irritability, depression, and fatigue are common. Some people also experience headaches and nightmares. This is typically the height of withdrawal intensity.

Symptoms of withdrawal begin fading after about 5 days. Many people still feel moody and incapable of functioning normally in social settings, but they start feeling better during this time. Minor psychological symptoms, such as mild depression, may continue after this period but are far less severe.

In some cases, people have reported feeling the effects of withdrawal from Adderall weeks after their last dose. This can happen to people who have a high tolerance and have been using the drug for more than a year. 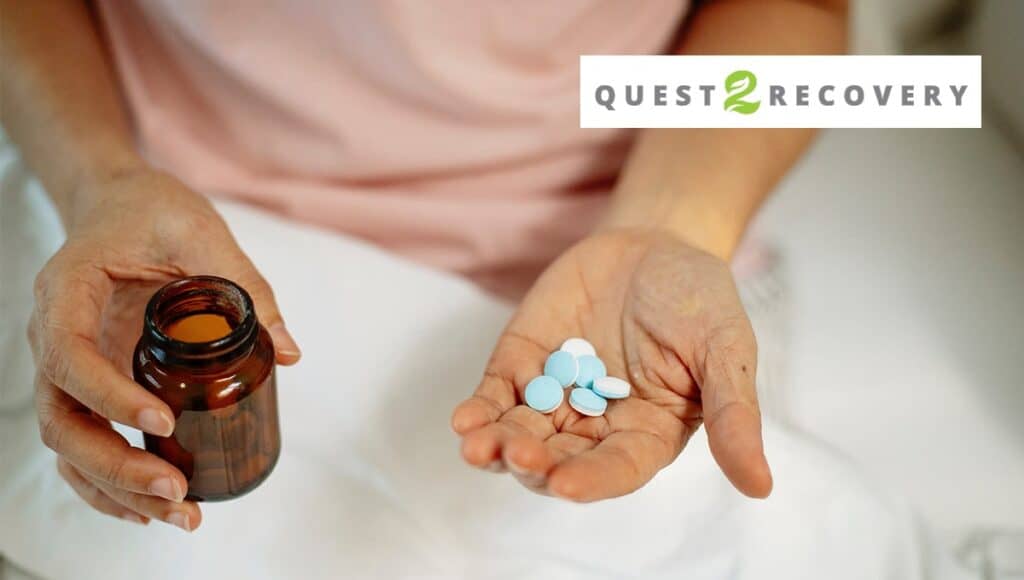 As with any withdrawal symptoms, there are ways to relieve them. Let’s explore what can help the average person overcome withdrawals.

If a patient is experiencing severe irritation, aggression, or aggravation, their doctor may prescribe medications. It may be a benzodiazepine or an antipsychotic that helps relieve anxiety. Meditation and restorative yoga are also commonly used to help deal with intense feelings of anxiety.

Symptoms of depression are very common with Adderall withdrawal. Medications and talk therapy are used to help one get past their depression.

A patient can take over-the-counter painkiller medications such as aspirin, ibuprofen, and acetaminophen if they are experiencing headaches or body aches.

Insomnia is one of the withdrawal symptoms of Adderall. If a patient is having difficulties falling or staying asleep, their doctor may prescribe prescription sleep aids such as Ambien.

Getting through the withdrawal from Adderall is rarely dangerous, but for many, it’s not easy to accomplish alone. A lot of people relapse during the withdrawal period to put a stop to their symptoms or satiate their cravings. If you are ready to stop using Adderall, contact us to learn how to do so safely and with support. 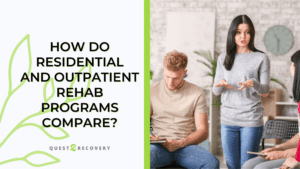 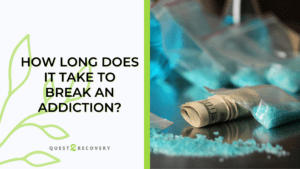 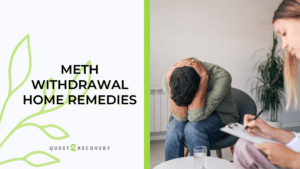